Stopping and starting every couple of hours, max a couple of days...

Unsure of what to do and how to do it...

Normal, but so.incredibly.frustrating... and, NOT WORKING. 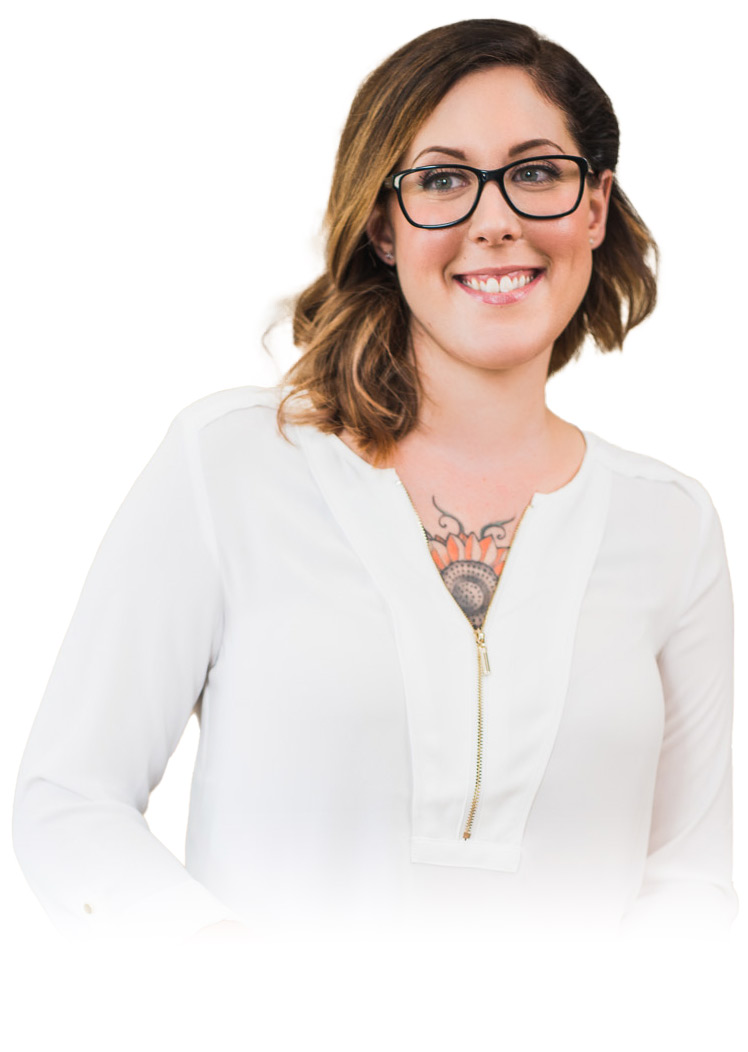 A LOT of the keto protocols out there are strictly focused on weight loss. So, you’d think following along would result in… weight loss. Right? (You and I both know the answer is a resounding “Wrong”)

There are so many pieces to the keto weight loss puzzle. It’s not overly complicated, but it takes some finessing.

The finesse is what’s missing out there on the interwebs and in the plans we’re all following and having zero success over, and over, and over… and over.

And, my 6-week keto weight loss program adds the finesse that’ll lead to results so we can get your body feeling BETTER and LIGHTER. 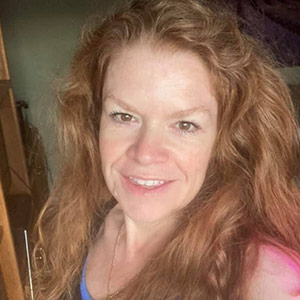 The 6 Week Weight Loss Program truly delivered! I was facing a hard plateau and didn’t know why I could no longer lose. I learned so much about hormones and thanks to my custom plan for macros - happy to report I broke my plateau and lost the final 9.4 to reach my goal weight. I highly recommend this program for people starting keto and those like me who have been keto for a long time and needed to change things up in order to lose weight again. 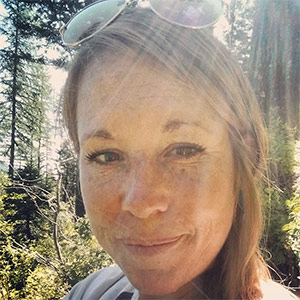 I have learned SO much from Leanne in her 6 week keto weight loss program! I started out just frustrated with the number on the scale but ended up ditching the scale and working on hormone health. I have seen MANY non-scale victories including hair growing back, better/deeper sleep, clearer skin and waaaay better period (was struggling with heavy bleeding and clotting, cramps, breast tenderness and terrible mood swings). This cycle I had lighter bleeding, no cramping and breasts weren't sore at all! I'm sure the weight loss will come but I've learned so much about hormone health, glucose management and nutrition to support my cycle that I'm working on those issues first. Thanks to Leanne for putting this amazing info and support program together. It was worth every $. 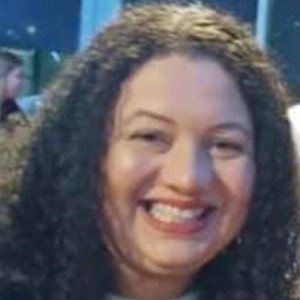 I had been doing keto on and off for the last 3 years. I struggled with staying on track and then when I did stay on track the scale went up or stayed the same for a long time no matter what I did. I always felt soooo tired. Leanne’s class taught me there isn’t a 1 size fits all approach for keto, that I needed to eat more (so counter intuitive), and I needed to tweak things for my body. It worked and I started to lose weight and have energy again. As a woman, I love all the insights the class provides on how to support my hormones and not work against them. I highly recommend this class for anyone who has “tried all the keto things” only to be left feeling like nothing works. This class will help you! 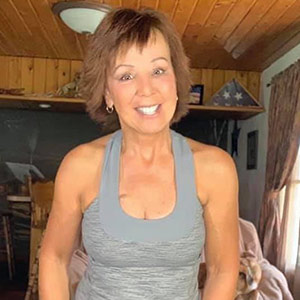 I felt I had a pretty good grasp on all things keto. I really didn’t need to lose any weight, but I thought it wouldn’t hurt to fine tune things, so I signed up. Whoa - The 6 weeks were PACKED full of info. I learned things I didn’t even know I needed! I have a much better understanding of how my body reacts to food and how to support my hormones with FOOD. Leanne never rushed through the classes, making sure that everyone had their questions answered before we finished up. I would highly recommend signing up even if you don’t need to lose weight, but just want to learn more about your relationship with food. It’s awesome! 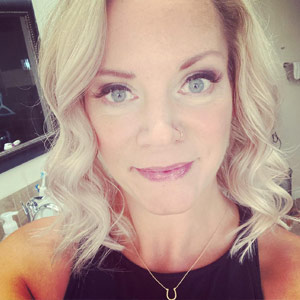 When you think you know all there is to know about keto, you take a course that truly gives you more food for thought! For women, this course is imperative especially for all ages - our hormones need love and attention and Leanne really helps us understand our unique individualities!! This course game me more tools for my health tool box. I especially like the different ways she set up macros individually. So much learning in a short 6 weeks! You won’t regret taking this course!

*not required to successfully access or benefit from the program.

This program is made for WOMEN who are NEW to keto, or have STARTED and STOPPED, or can’t seem to GET A HANDLE on it solo.

Can't join live? That's OK! All of the sessions will be recorded and added to your member account. You can watch them once, or a million times following the live recording.

Week 1: The Actual Food That Works

Week 6: Staying In Your Lane 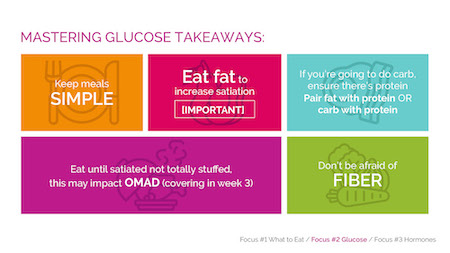 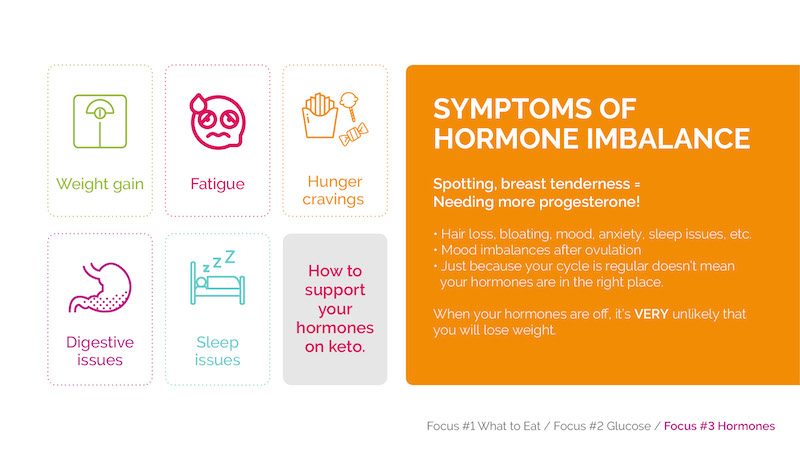 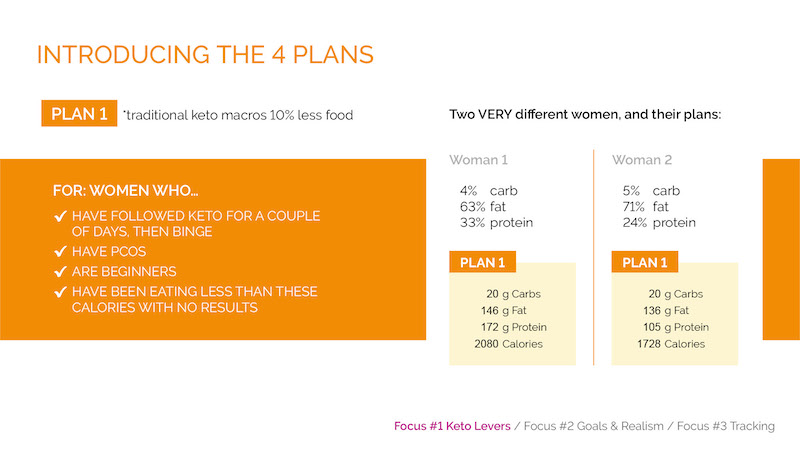 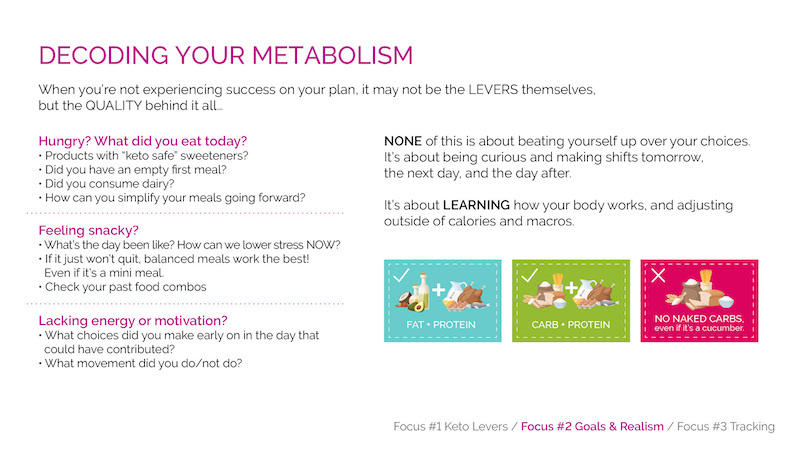 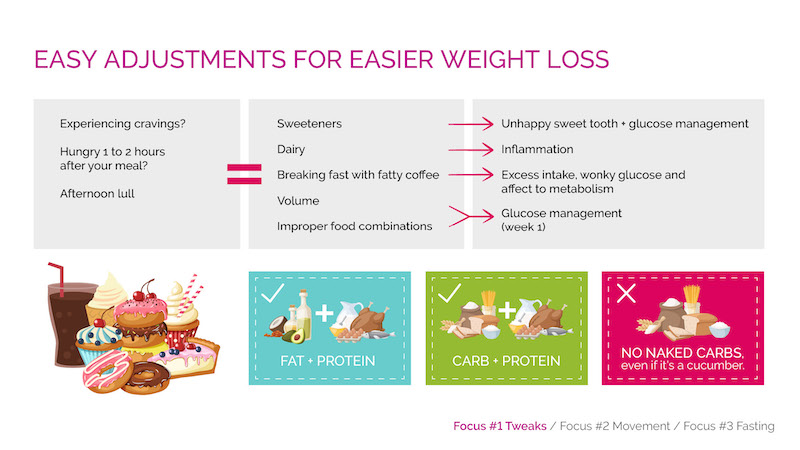 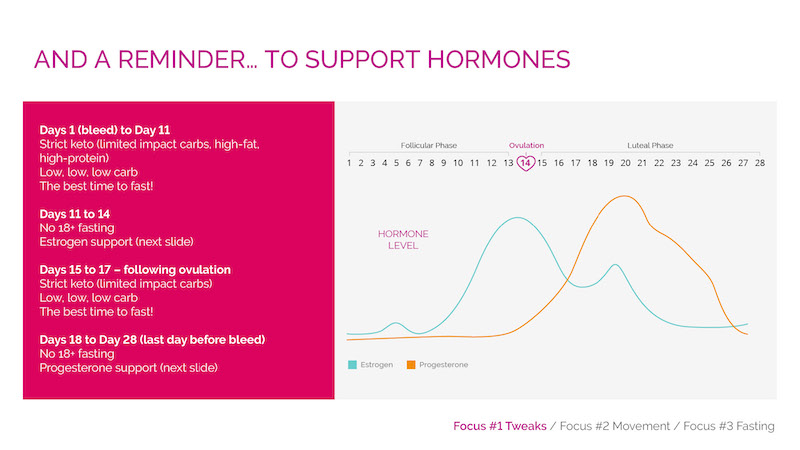 Fill out your client form

Fill out your client form

Attend or watch the replay of the weekly coaching calls

Attend or watch the replay of the weekly coaching calls

*not required to successfully access or benefit from the program. 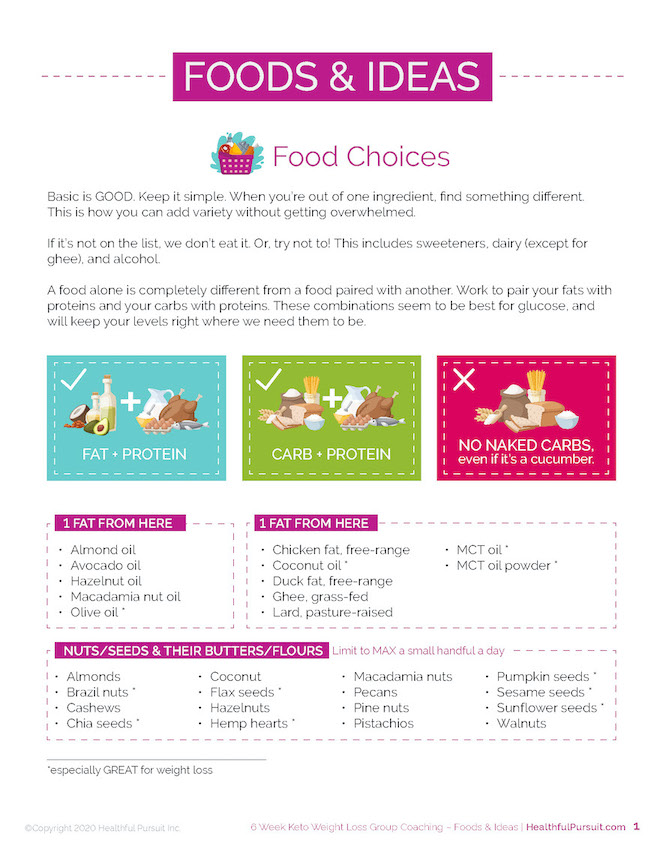 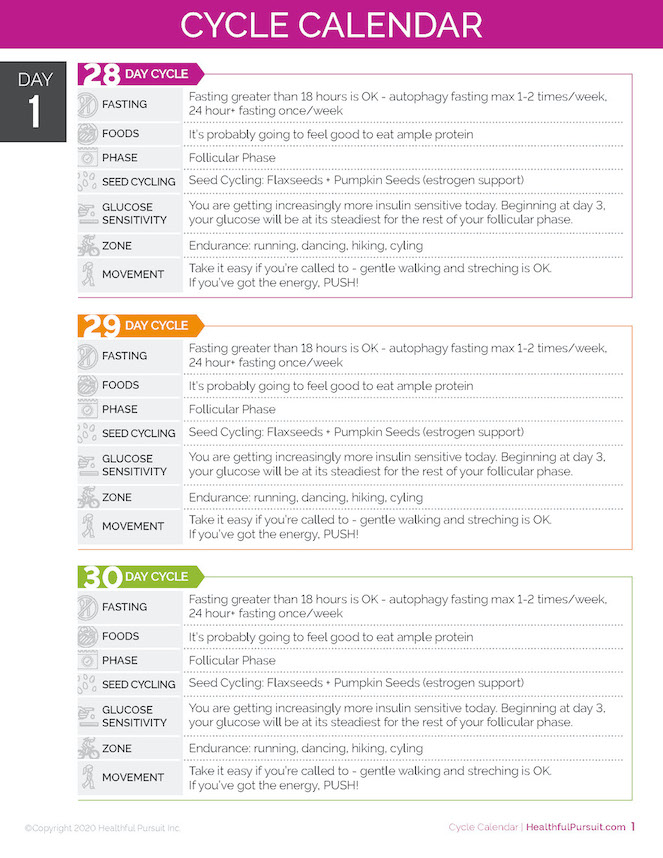 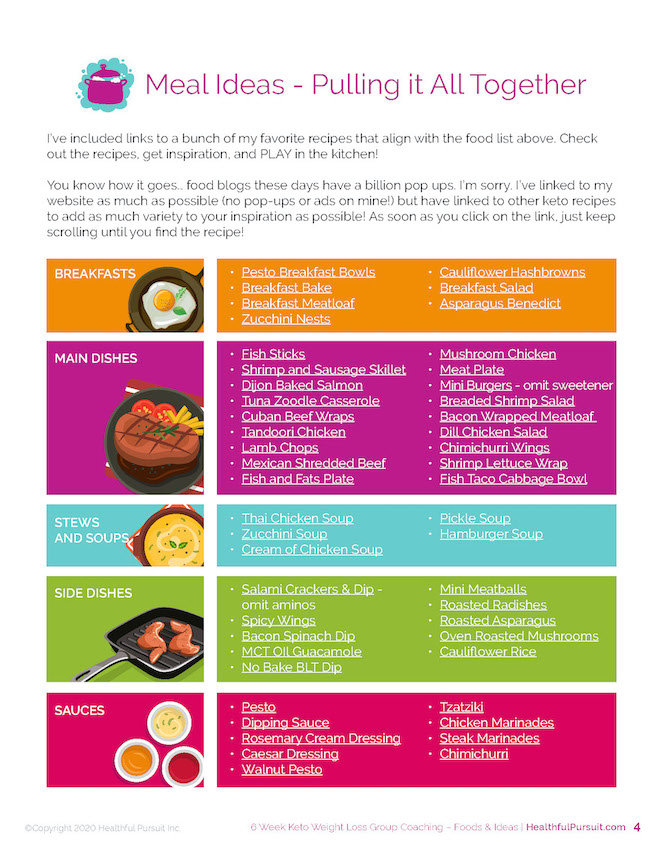 I’m committed to being your CHEERLEADER. I’ll root you on, bells whistles, streamers, batons and all. Ultimately though, you do the work. I can give you all the tools possible, but you’re the one who has to put it to practice. I believe in you, YOU believe in you (I know you do, or you wouldn’t be reading this). So, if that sounds good to you...

Wanna wait to get started? No worries. Whether you choose to start now, or in the New Year, the videos and downloads, the whole program will be waiting for you.

Refunds? This is a very exclusive program. A special seat will be reserved just for you. Meaning, it’s likely that others won’t get a chance to join. We hope you don’t need to ask, but if you feel called to, the last day to request a refund will be 3 days following your purchase.